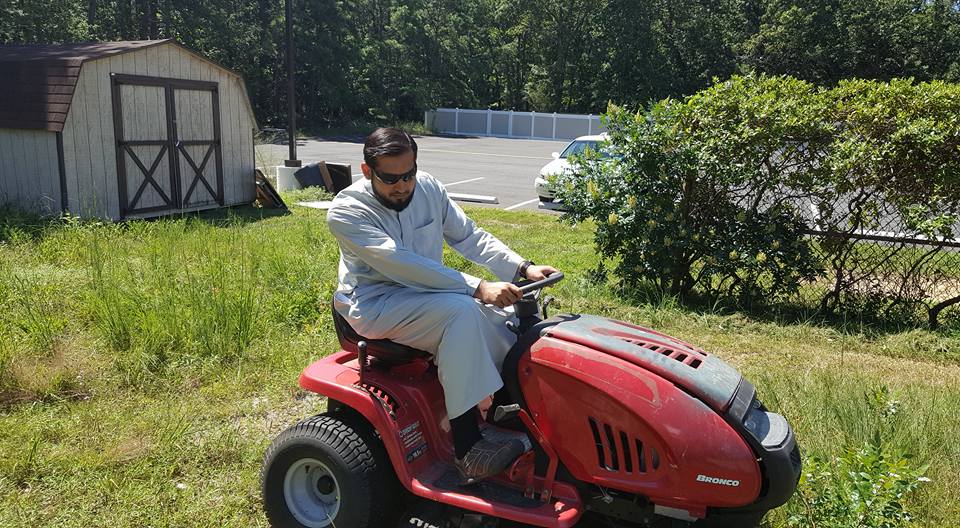 ​Imam Jawad Rasul was born in Pakistan and grew up in New York City. He memorized the Quran at a New York city masjid between the ages of 13-15. He then began Islamic Studies privately throughout high school and college.

At the age of 16, he delivered his first khutbah in Jamaica, Queens. Soon after he became a regular khateeb there. At the age of 17, he became the khateeb of another Masjid in Queens and, in a few months, became the official Imam and Khateeb.

He remained busy continuing to develop, holding several positions in different institutions throughout such as masajid and Muslim Student Associations.

He is served as the Imam of Masjid At-Taqwa in Atlantic City, New Jersey, where he remained for four years.

He has delivered thousands of speeches, lectures, or presentations in masajid, Muslim Student Associations and other organizations trying to spread a balanced and wholesome message of the beautiful deen of Islam.

Imam Jawad also holds a bachelor’s degree in Media and Communications Arts with a major in Film and Video Production and an unofficial minor in Political Science from City College of New York. He studied these subjects in order to counter the narrative against Islam prevalent in media today.

He currently resides in the Augusta area with a wife and two beautiful children and serves as the Imam of Islamic Society of Augusta.
Powered by